Original Apple SSD’s for the MacBook Pro and MacBook Air are very expensive, especially compared to the price of standard NVMe SSD’s designed for Windows PC’s. macOS versions from Mojave and later support NVMe drives as boot device in MacBook Pro models released from late 2013 to 2015 and MacBook Air models from 2013 to 2017.

Why would I want to do this?

What do I need?

Make sure that you have upgraded your Mac to Mojave or later with the original drive installed before beginning. This ensures that the EFI firmware in your Mac is updated to the latest version with NVMe support.

Also, to be safe, make a backup of your data and important files to an external drive. You can copy this back to the new drive after installing macOS.

…and that’s it. You should now have a working NVMe drive in your Mac for a fraction of the cost of an original Apple drive. 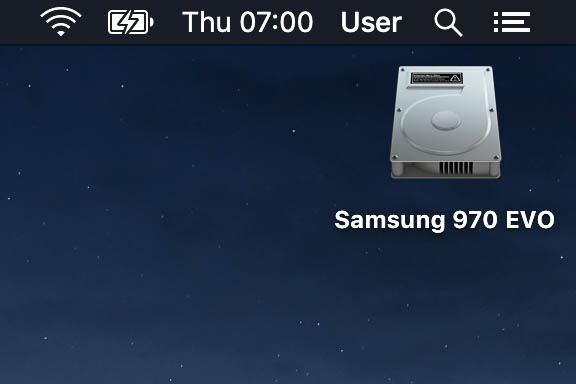